A Project for Better Journalism chapter
The Bison Beat​
@ the movies, reviews, Uncategorized

Doolittle is a delightful collection of animal fun 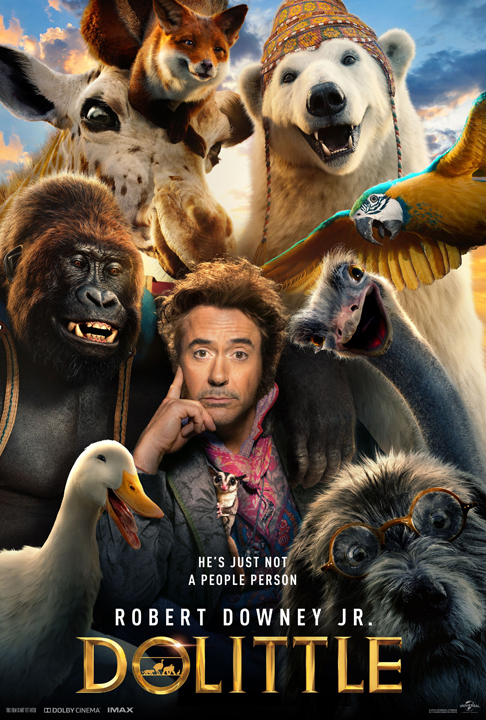 As the new year approached, movies started to come out non-stop, with some of the best selections of the year making an appearance. One of the new arrivals was Doolittle. The movie is about a man who lives hidden behind walls and has the capability to talk to animals.

The movie was a mix of humor, happiness, sadness and mystery. After losing his wife seven years earlier, Dr. John Dolittle, played by Robert Downey Jr., became a hermit in his mansion with only his menagerie of exotic animals for company. But when the queen, played by Jessie Buckley, falls ill, Dolittle is forced to set sail for a mythical island in search of a cure. Along the way, he regains his wit and courage as he runs across old adversaries and discovers new and wondrous creatures.

Doolittle has been nominated for an Academy Award for best picture and has won awards for best original song and best visual effects. As the awards prove, the movie is very interesting and full of humor that will have you laughing till you cry.