The Weeknd blows it out of the water 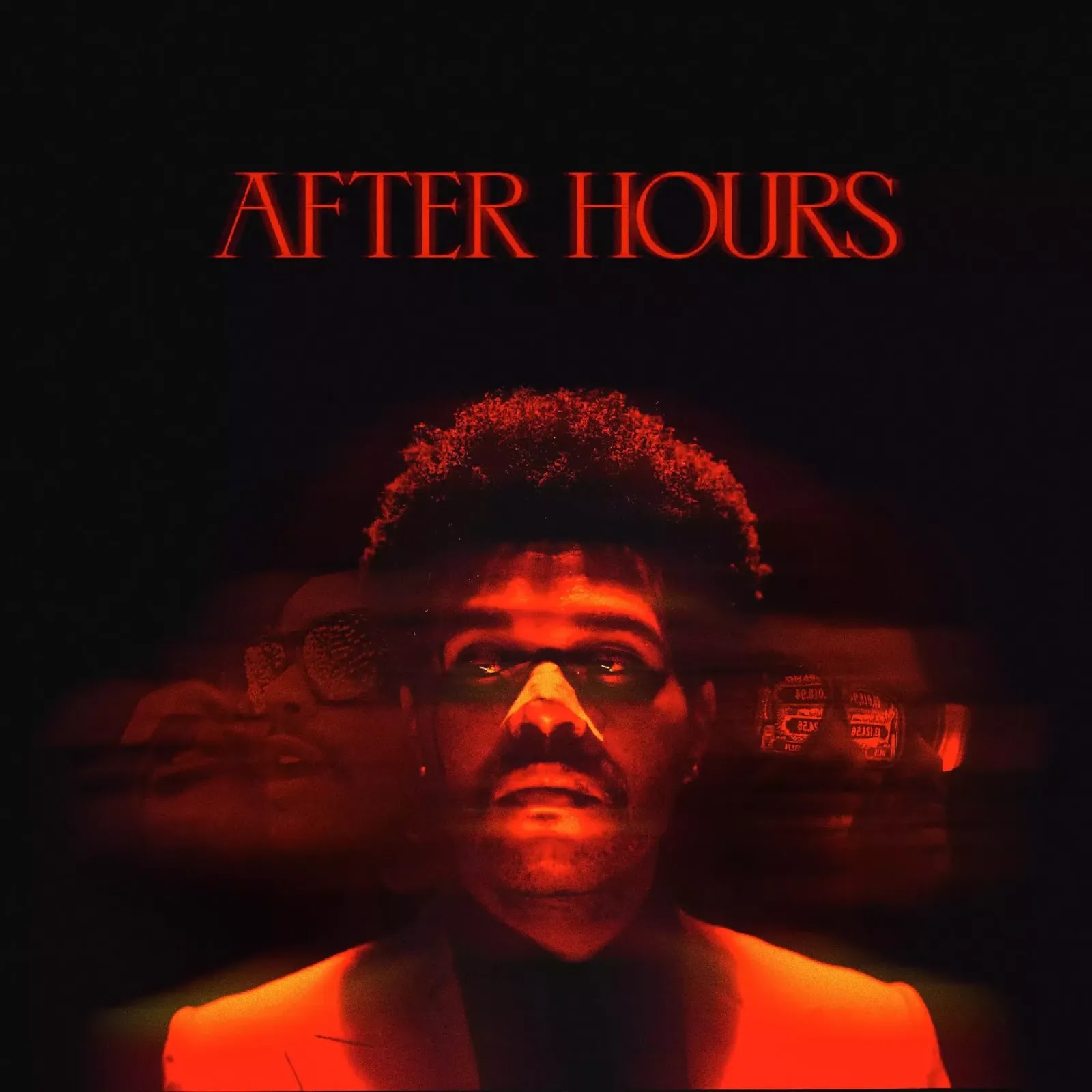 The Weeknd popped off several great songs when he released his new album After Hours. The album consists of three singles: Heartless, Blinding Lights, and In Your Eyes. In total the album has 14 songs. As many have been saying, The Weeknd is “alone” again.

The album is mainly about his life and his hurt and thoughts. Multiple of the songs have to do with his personal problems with pills and drugs. His songs express how he is feeling. He is honest with his thoughts throughout each of these songs.

Although the album is explicit and kind of graphic in the lyrics, not many artists have the courage to put their personal problems and addictions into a public song and release it. I enjoy the album personally. Gives a bigger perspective of the famous people I adore. They all hide their fears and problems.

He recently hit the 9-year mark after releasing House of Balloons, which is when he first started becoming a star in music. The reason he is loved by many is he is not afraid to put everything, heart, and soul into his songs. No matter what personal stuff he exposes. That is what makes this album the most special.