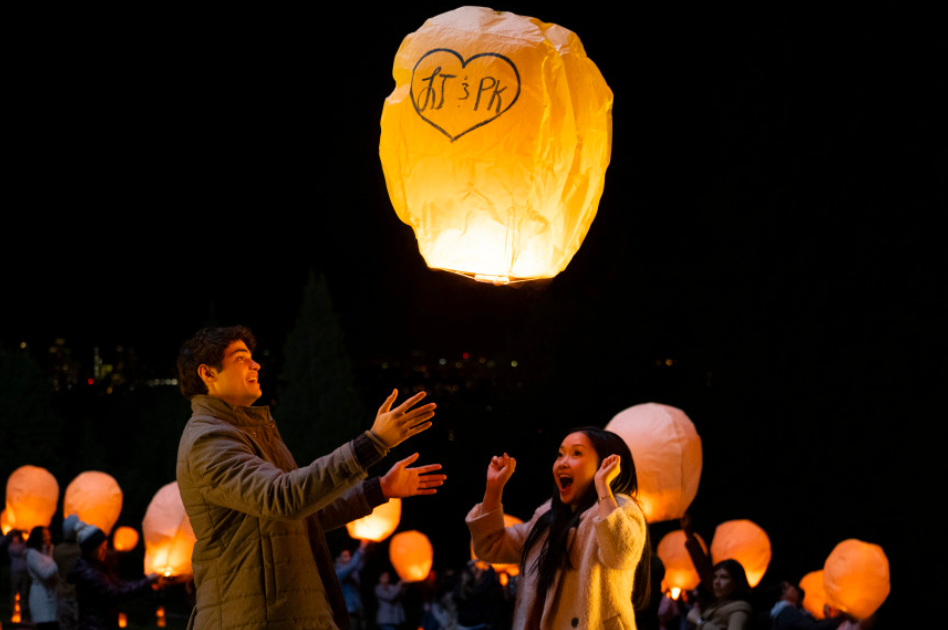 Netflix released To All The Boys: P.S. I Still Love You on February 12. This series continues the storyline from To All The Boys I Loved Before that aired in 2018. The Netflix original was based on a young adult romance novel released in 2014 by Jenny Han.

This season expands on Laura Jean´s (Lana Condor) deep love for Peter Kavinsky (Noah Centineo) until an old sixth-grade crush, John Ambrose (Jordan Fisher), makes a reappearance in her life, causing mixed emotions and a roller coaster ride that tests her loyalty. Laura Jean’s heart is divided between a fairy tale boyfriend, Peter, or a mature love, John. Throughout the season she faces the constant struggle of complex emotions and a mind that races with thoughts. Her driving question is “can you love two boys at the same time?”

P.S. I Still Love You has left fans divided choosing between #teampeter and #teamjohn. Peter, along with Laura, are the protagonists. He was a cocky jock who turned sweet and romantic when he wanted to be charming and respectful. He has many characteristics that has viewers rooting for him. John Ambrose, a smart, mature, charming, respectful and more grown-up crush, has fans switching to team John.


This is a romantic comedy targeted for teens but can also be for any rom/com junkie. It has plot twists, romance, comedy, and a lot of mixed emotions that leaves viewers wanting more.