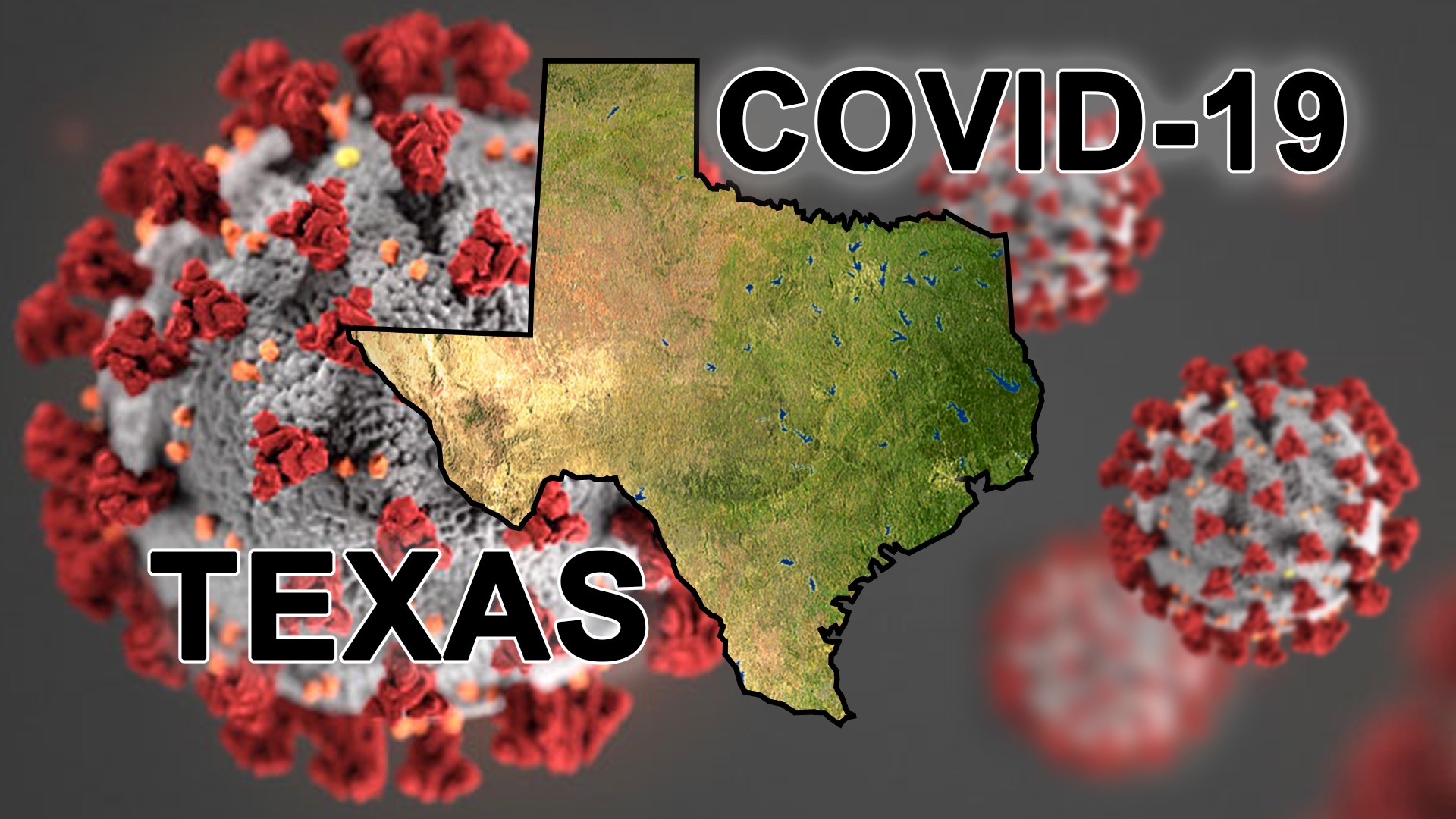 A man in Collin County tested positive for the new coronavirus, becoming the first Texas case known to be caught domestically. The patient remains unhospitalized, but is stable and in isolation. According to a Collin County Health Services press release, he tested positive for the coronavirus in a state lab. His condition is being monitored by the county.

The Collin County patient joins 24 other cases in the state, 12 of which were members of a party recently on a cruise in Egypt. Eleven other confirmed cases in the state are evacuees who were repatriated and held at San Antonio Lackland Air Force Base.

The U.S. Department of State released a travel advisory this weekend in response to the spread of the new coronavirus on multiple cruise ships from which Americans have had to be repatriated in which they advise U.S. citizens, particularly travelers with underlying health conditions, to not travel by cruise ship. Also over the weekend, Austin officials canceled SXSW due to concerns over the virus.