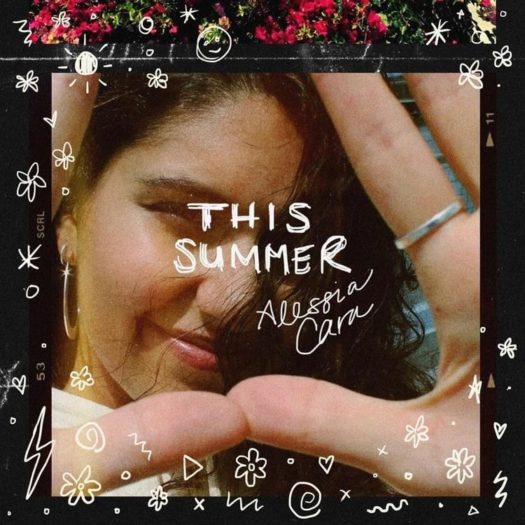 As summer fades into fall, a number of singers and performers hurry to produce new music, including Alessia Cara. The Canadian singer, songwriter and instrumentalist released her new EP (Extended Play) This Summer on Sept. 6.

The six-song collection contains stellar bops that perfectly captures the essence of the summer season. Filled with empowering, confident lyrics, This Summer is definitely an album you can jam out to in the car.

Cara successfully tells her stories of the ups and downs of love and relationships, while hitting her listeners with the occasional encouraging pep talk with songs such as “OKAY OKAY”. This Summer is filled strong drum beats, soft background vocals, fun tempos and raw, captivating vocals.

The end track, “October” provided a perfect end to the EP. With its slower rhythms and mellower tones, the song was an appropriate representation of the end of summer freedom and excitement. This was, without a doubt, one of my favorite tracks in This Summer.

I was pleasantly surprised by the variety in this EP, considering it contained both slower, calming songs and faster, upbeat tracks. Each song told its own story, but This Summer was fairly love based.

My only complaint about this sensational EP was that I didn’t hear it sooner. This Summer has completely surpassed my expectations. The record has caught my attention, and I can’t wait to see what Cara has in store for her listeners.

Cara was discovered through YouTube by posting covers and her interpretations of songs. She signed with EP Entertainment and Def Jam Recordings in 2014, and has released two albums, two EP’s and 15 singles. Since the release of her debut album Know-It-All, it is obvious that Cara has steadily grown in her music.