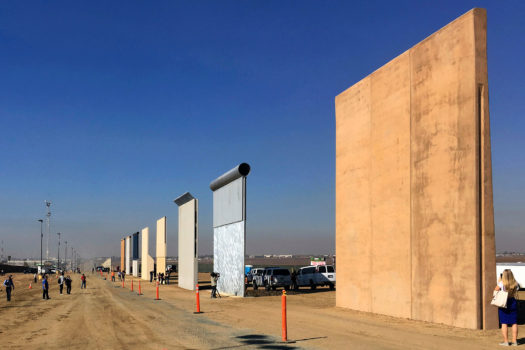 President Donald Trump declared a national emergency on the southern border, a move aimed at securing funding for a border wall.

Trump’s own actions have killed any good-faith argument that rapid action is needed: he gave congress months to debate border wall funding, declaring a state of emergency only after his wants had been rejected. The issue isn’t that congress can’t move quickly enough — they already made their decision. The issue is that Trump didn’t like that decision.

When declaring the state of emergency, Trump went so far as to say “I didn’t need to do this.” He followed the announcement with a weekend vacation in Mar-a-Lago. The entire basis for the executive’s ability to enact a state of emergency is to allow quick response to impending national threats. It’s meant to be used when presidents absolutely need to take instantaneous action to ensure the safety of the state.

The bottom line? A broken campaign promise isn’t an emergency. Trump should respect the separation of powers and accept that congress has rejected his wish.