Emily in Paris is a fun respite from real life 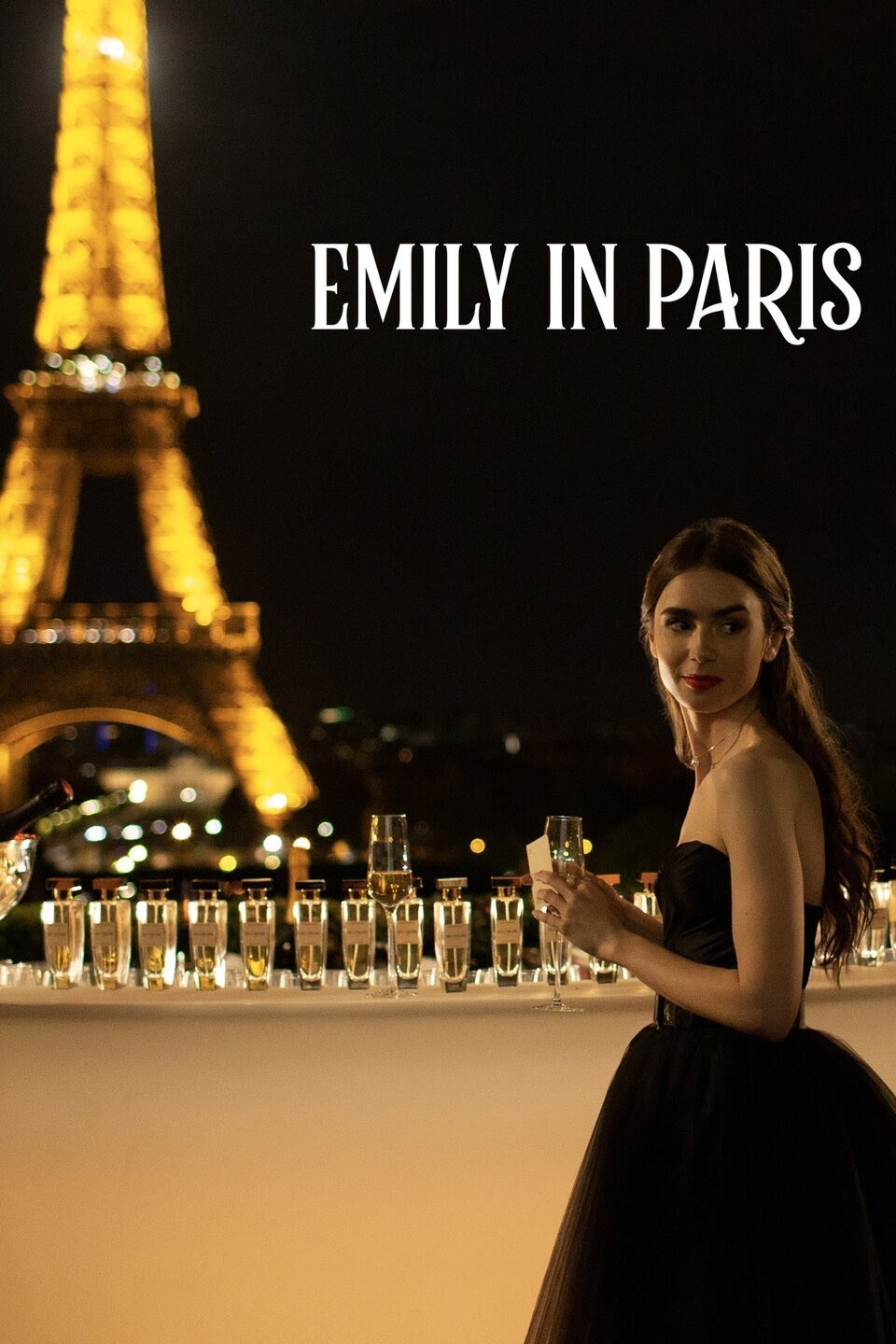 Emily is an American marketer who moves to France when she is tasked with bringing an American point of view to a respected French marketing firm. Cultures clash as she adjusts to the challenges of life in Paris while juggling her career, new friendships and love life. Emily soon finds out how hard it is to fit in at her new job and in her new life, especially since she doesn’t speak French.

I personally enjoyed this series and can’t wait to see season 2. It was full of drama, but had some comedy and romance in there too. The long-distance relationship made everything just that more complicated. And while it’s not the most realistic show to hit the screen, it’s fun and enjoyable to watch, and in the middle of a pandemic, isn’t that the goal?