The 100 wraps up seventh season 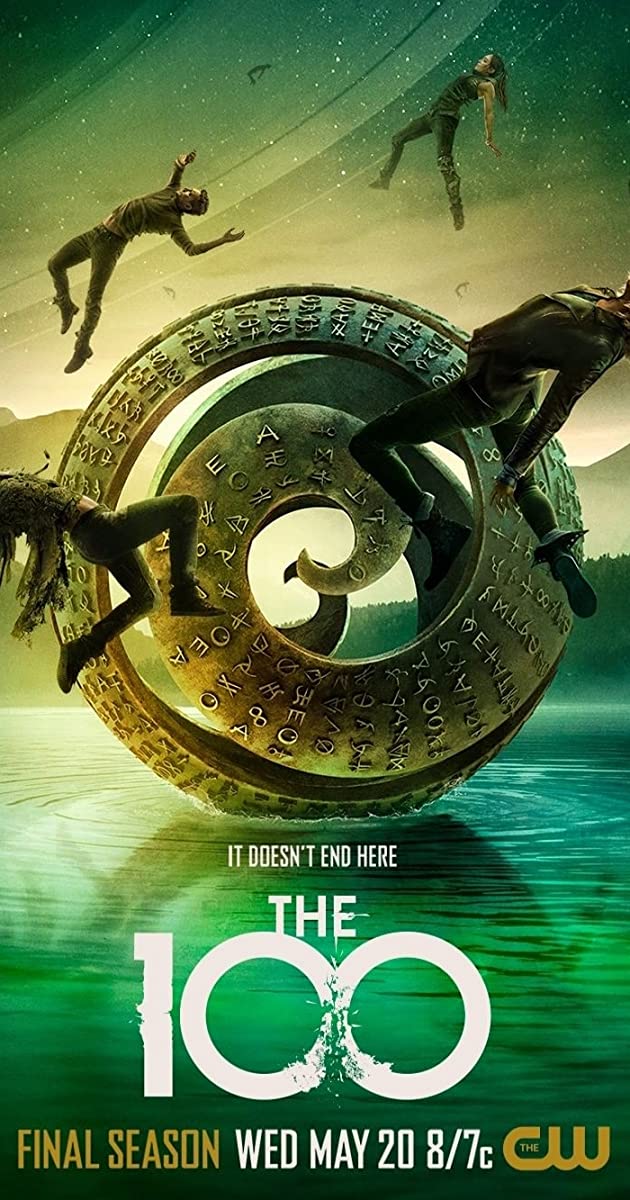 In order to survive they must protect each other and their people, no matter the cost.

After nuclear bombs destroy civilization on earth, the only survivors left are those on the 12 international space stations. Three generations later, the 4,000 survivors living in the space ark began to run low on supplies and, most importantly, oxygen. In desperate need of a solution, the ark’s leaders send 100 juvenile prisoners to earth to test its habitability. Not knowing what to expect, the prisoners are apprehensive but end up finding earth a beautiful place – at first. What they first thought was paradise soon changed into a horrifying and dangerous planet. With the fate of the human race at their hands, the 100 must work together and find a way to survive.

The 100 premiered on CW in 2014 and ended this past September. The series, developed by Jason Rothenberg, is loosely based on the novel series of the same name by Kass Morgan.

I would really recommend this show for teens and adults. It has a crazy and extraordinary storyline. Its action, drama, and suspense will keep many viewers hooked.