Stopping the apocalypse is focus of Netflix series 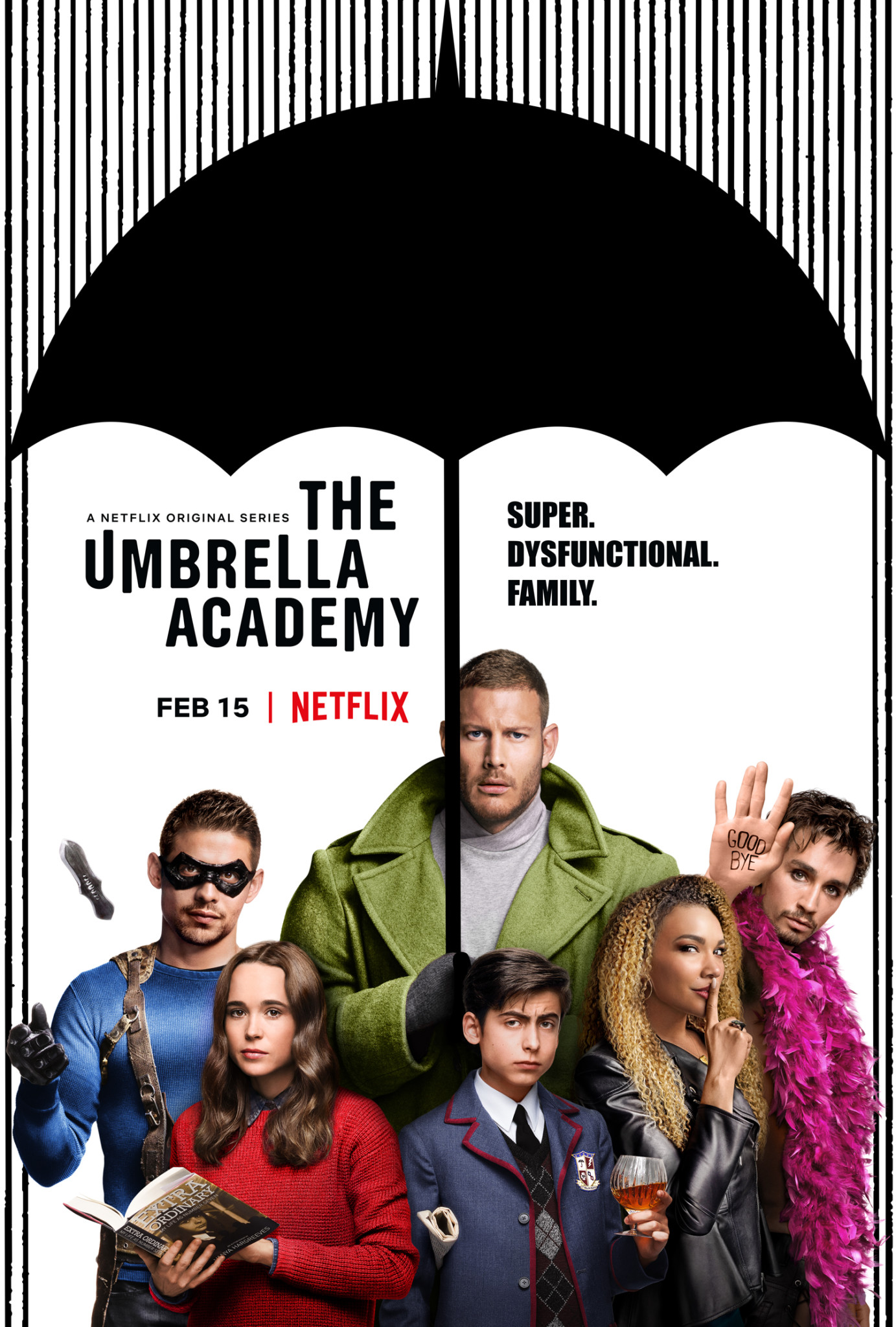 Decades before The Umbrella Academy opens as a school, 43 infants were inexplicably born to women all over the world who weren’t pregnant the day before. A strange billionaire, Sir Reginald Hargreeves (played by Colm Meany), figures these children must have some kind of special powers.

And he then sets out to adopt as many of them as he can. He tallies a total of seven with Allison (played by Emmy Raver-Lampman), who can make things come true by saying things out, Klaus (played by Robert Sheehan), who can speak to the dead, Number five (played by Aiden Gallagher), who can jump through time and Vanya (played by Ellen Page), who doesn’t appear to have any special about her.

They trained to be a crime-fighting family but were soon estranged. Afterwards, Hargreaves dies mysteriously and a character who has been missing for a decade reappears, warning that eight days from now, an apocalypse that will destroy all of humanity is at its mist. The adopted siblings gang up again for a major mission.

The series is available on Netflix and I loved watching it. The characters are so unique and I think the show is family-oriented because of how they all come together to figure out a way to stop the apocalypse from happening.