Protesters rallying to open states back up 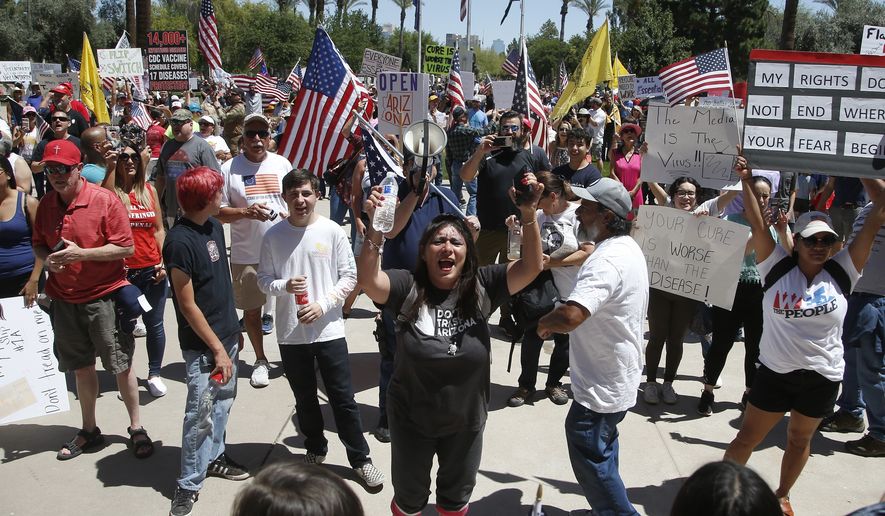 Almost 200 people rallied in Maine demanding the state to open back up, despite state officials’ insistence on being more cautious in order to prevent another outbreak. In Harrisburg, Pennsylvania, around 2,000 people protested Monday in one of the largest rallies in a growing movement nationwide against governors balancing healthcare and economic concerns. New Hampshire, Michigan, Ohio and other states have held similar rallies. Those participating include gun rights activists, opponents of stay-at-home orders and supporters of President Donald Trump.