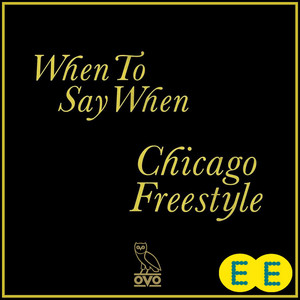 Drake, 33, released two songs recently as fans began to wonder when they might expect to hear his next album. When to say When and Chicago Freestyle have his fans in their feelings at the sneak peek of the album, which still has no release date.

The songs definitely get listeners thinking and wondering. Drake expresses so many feelings and emotions throughout both. It is like a roller coaster of emotions. Some feel hype because it speaks facts but others take it deeply.

Drake said in an interview on DaBaby show in December that he was finishing the album so “we can turn up in 2020” but no specific date has been set. Hopefully, the whole album can be released so we can stop waiting and just “turn up.”