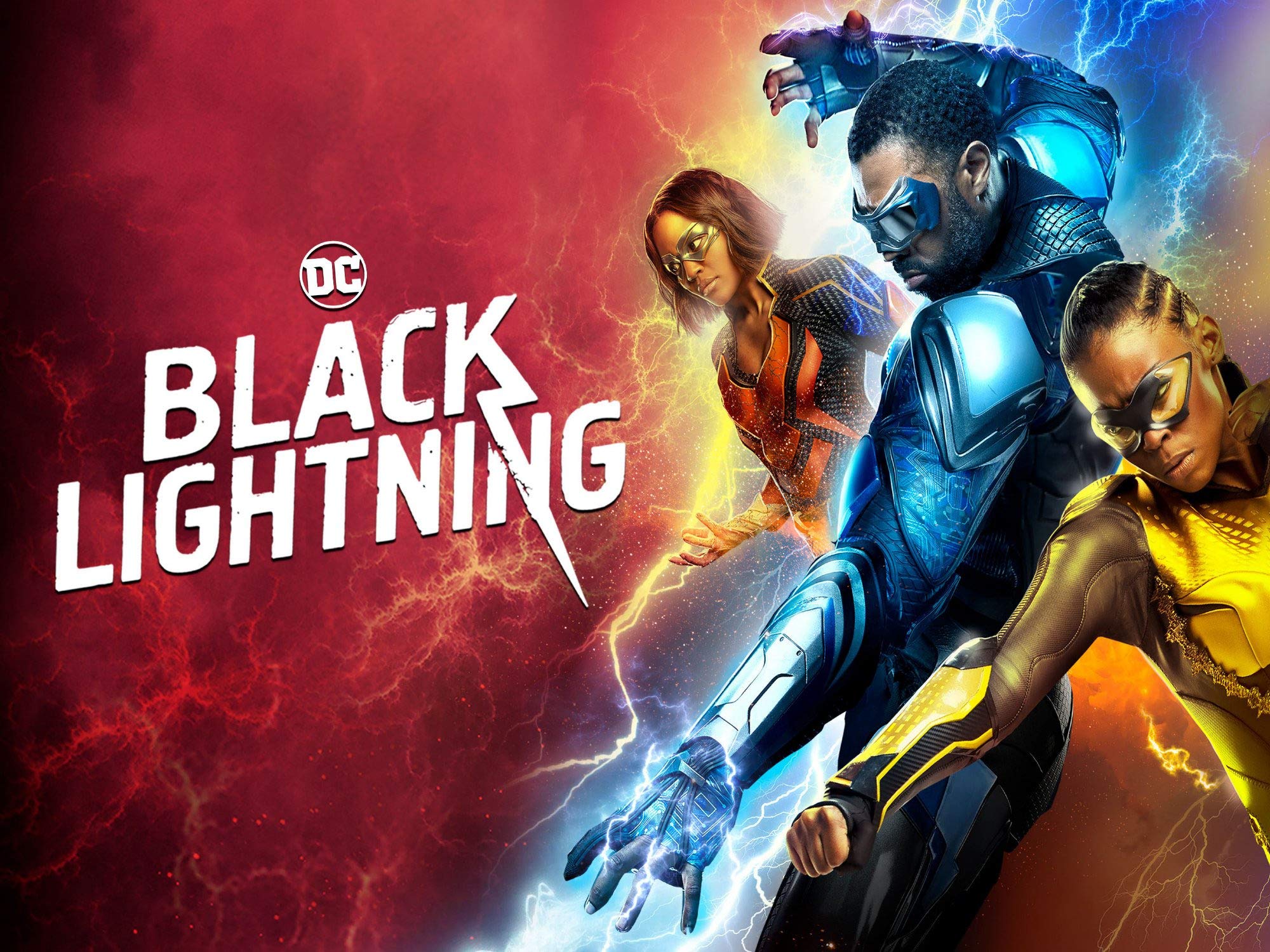 And whose life is this?

And what are you gonna do with it?

Live it by any means necessary.

Black Lightning is an American superhero television drama series on one of DC’s lesser-known superheroes. The series sees the retired Black Lightning return to his life as a superhero and follows the effects of vigilante activity on his professional and family life.

In troubled Freeland, Jefferson Pierce (played by Cress Williams) is a principal and well-known community leader, a father of two and has an electrifying secret he harbors. As the principal of charter high school Garfield, he helps guide young people from a neighborhood beset with drugs and gang activity to a bright future. But nine years ago, he was a different type of hero.

As Black Lightning, Jefferson uses his powers to subdue crime boss Tobias Whale (played by Marvin Jones III) and to protect Freeland until he was severely injured that his wife, Lynn (played by Christine Adams), left him. Now, Jefferson tries to stay true to his school and be a good father to his two daughters, Anissa (played by Nafessa Williams) and Jennifer (played by China Anne McClain).

Like every superhero show, Black Lightning delivers energizing fight sequences and intriguing nemeses that the protagonist must confront. Black Lightning has never shied away from touching on pressing, raw topics like police brutality, racial profiling, families facing adversity and a host of other social issues.