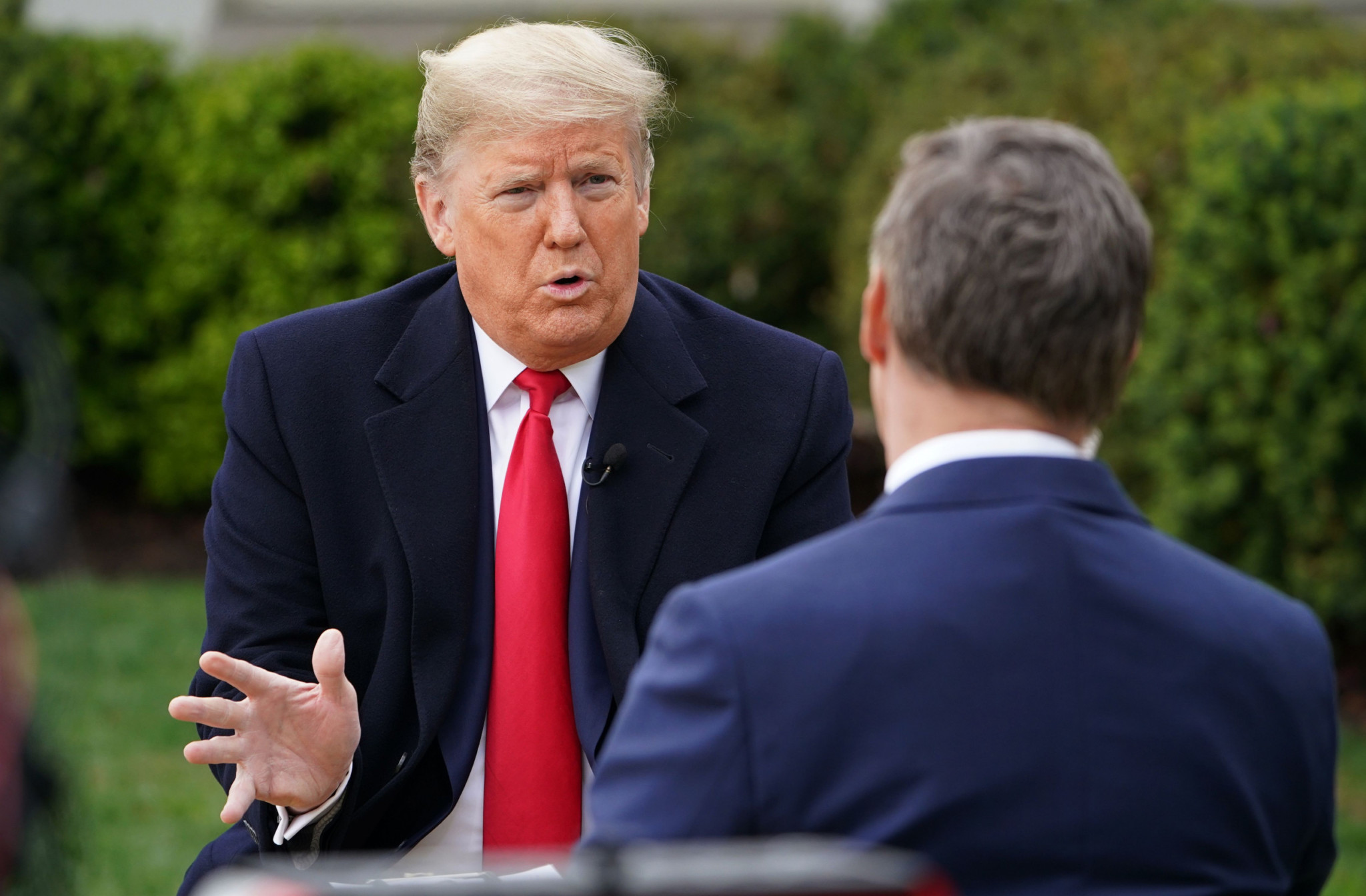 Trump’s goal is dangerous and ignores scientific fact. Even the president’s own health advisors say that the worst of the outbreak is yet to come. Cases aren’t on the decline, and there’s no reason to believe that they will be by Easter.

Now is the time for more stringent measures, not less. Eighteen states have issued mandatory shelter-in-place orders, and even these may be too little. With many communities dependent on its citizens to follow social distancing, there remains a great deal of daily exposure going on. If anything, stronger measures should be put in place rather than a discussion of relaxing them.

There’s good reason to believe that these measures may be effective, as well. China managed to turn a corner through extensive social distancing. They didn’t do it by returning to business as usual. They were patient, they regulated the shut-down of many businesses and organizations, and with time they managed to shift to a declining number of cases and, more importantly, fewer deaths. Only when the US is at the point that China is now at should we start returning to business as usual.

Trump should accept that the goal of reopening businesses by Easter is unrealistic and dangerous. And he should listen to public health officials by urging governors to shut down non-essential businesses – for however long it takes.