TVD is more than just vampires 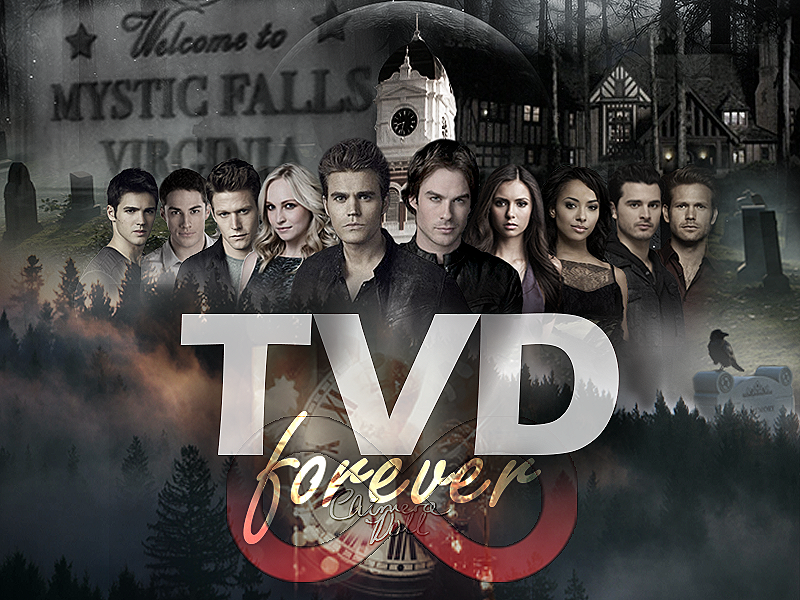 With a lot of shows, you can begin to watch a series and get bored of it after a few episodes or seasons. However, The Vampire Diaries (TVD) will get you addicted and intrigued.

The TVD is an American supernatural teen drama show developed by Kevin Williamson and Julie Plec. It was based on the book series TVD, written by L.J. Smith. There are 8 seasons of TVD, and most seasons have more than 20 episodes. Some of the main actors are Ian Somerhalder, Nina Dobrev, Pual Wesley, Candice King and Kat Graham.

Both vampire brothers, Stephan Salvatore and Damon Salvatore, move back into their hometown of Mystic Falls, a place that will soon be filled with creatures of unspeakable horror. When they return, they meet a young, caring, and selfless teenager, Elena Gilbert. Both brothers fight for the love and affection of Elena as well as to protect her at any cost.

At the beginning of this show, the focus is on love, drama, and normal lives of teenagers. Then, something different begins to crack open, a sudden latching attention that will grab viewers’ notice. This show makes everything seem so realistic, even if it is all fantasy and fake. It has its own creative storyline, different from any other shows. I can guarantee anyone who is into the fictional and supernatural world will not be disappointed.