Billie Eilish sings about her dreams 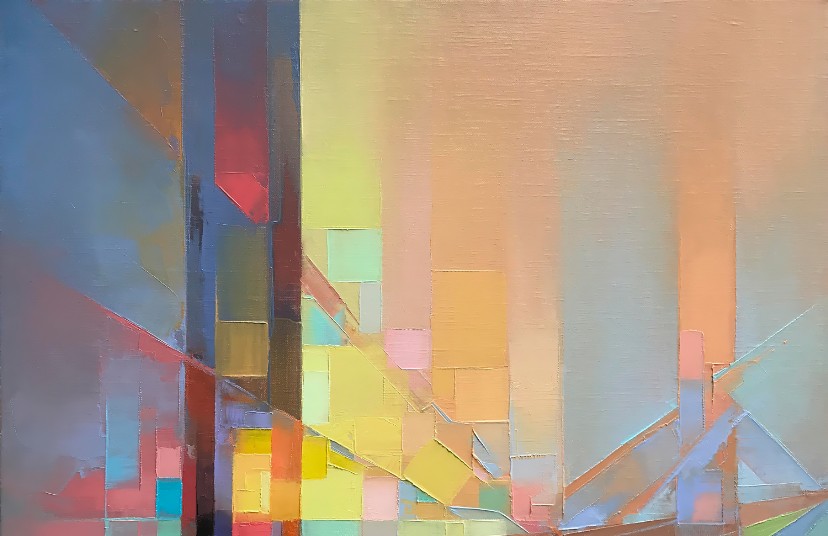 The song was inspired by a dream in which Eilish committed suicide and nobody cared. In the lyrics of her song, she has hidden messages on how she committed suicide in her dream but also how her support system from her brother affected her in ways. The lyrics also talk about Eilish’s relationship with her brother, and the video shows the two of them driving through areas of California before driving into the ocean, where their car begins to flood. Many of Eilish’s songs are inspired by her dreams.

Billie Eilish everything i wanted peaked at number eight in the US, number three in the UK and within the top 10 in multiple other countries. This song was labeled Darkroom as were many other of her other songs.

I am a huge supporter of Billie Eilish, and this song is on the top of my favorites from her songs. There are a lot of people that relate to Billie Eilish and many others that listen to her music because they face some of the same problems as she does. Billie Eilish’s crowd and the majority of her supporters are teens and young adults, but her music is great for all ages.