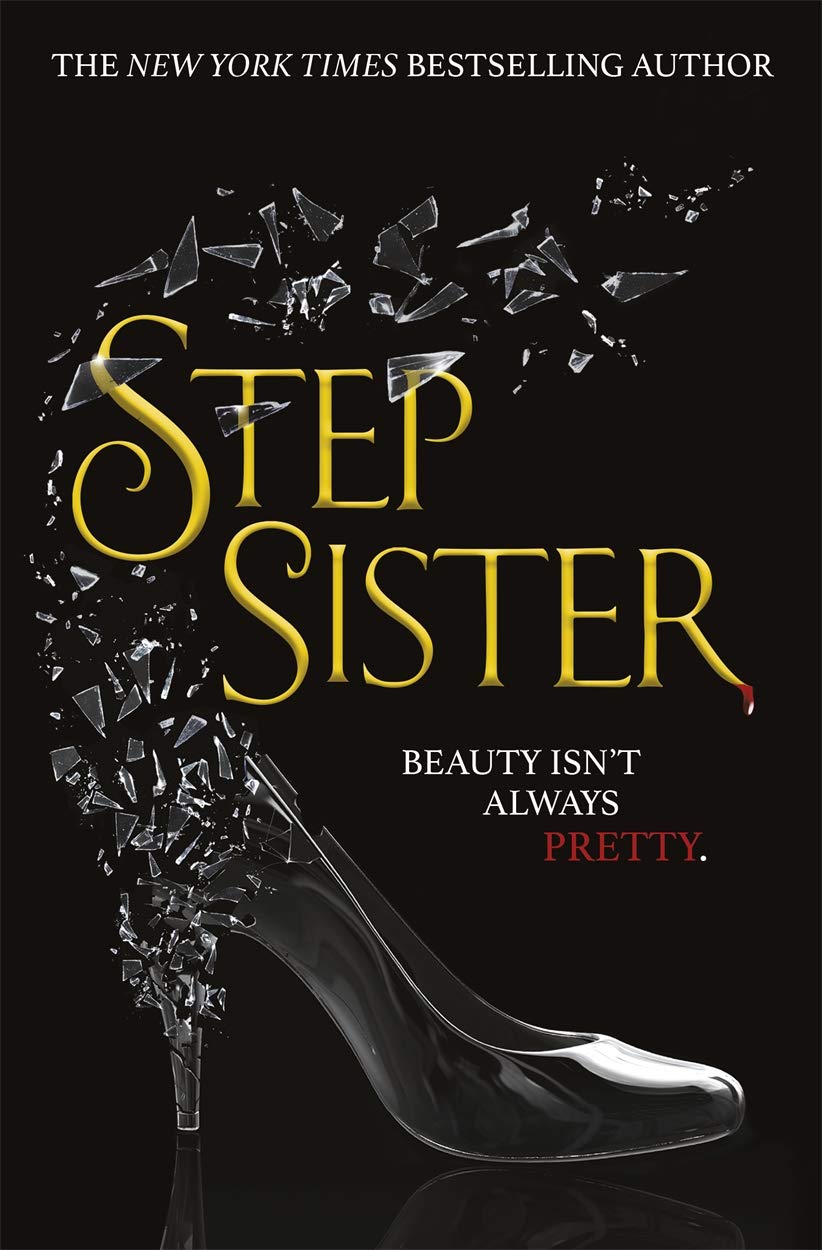 Everyone has heard the timeless tale of Cinderella, but award-winning author Jennifer Donnelly puts a new and exciting twist on the original story with her book Stepsister. It was released in May 2019, and I wish I had discovered the startling, fiercely feminist novel sooner.

Stepsister picks up right where the Brothers Grimm left off — after the two stepsisters mutilate their feet in an attempt to fit into the dainty glass slipper, and Ella gets her happily ever after. However, for Isabelle, the stepsister who caught off her toes, this is only the beginning. Now stuck with her distressed mother and sarcastic sister Tavi, Isabelle is overcome with bitterness at the world that deemed her “ugly”.

As the book progresses, Isabelle goes on a long, difficult journey to find the pieces of her broken, jealous heart and finds herself going head-to-head with a materialistic society that has always told her that she was not enough.

There is also another part to the story, one that goes beyond Isabelle’s knowledge. Fate has written out the plain girl’s life, and Chance is determined to change it. The two engage in a fierce battle to ensure that Isabelle takes the path of their choosing, but not everything goes according to plan.

Donnelly has created a beautifully written novel that manages to capture the dark, magical essence that accompanies fairytales, all while putting an inspiring twist on the classic story.

I would definitely recommend Stepsister to readers who are fascinated by the original fairytales. This is a great read for all of the “ugly stepsisters” in the world.