A Project for Better Journalism chapter
The Bison Beat​
on the small screen, reviews, Uncategorized

One Day at a Time showcases immigrant life 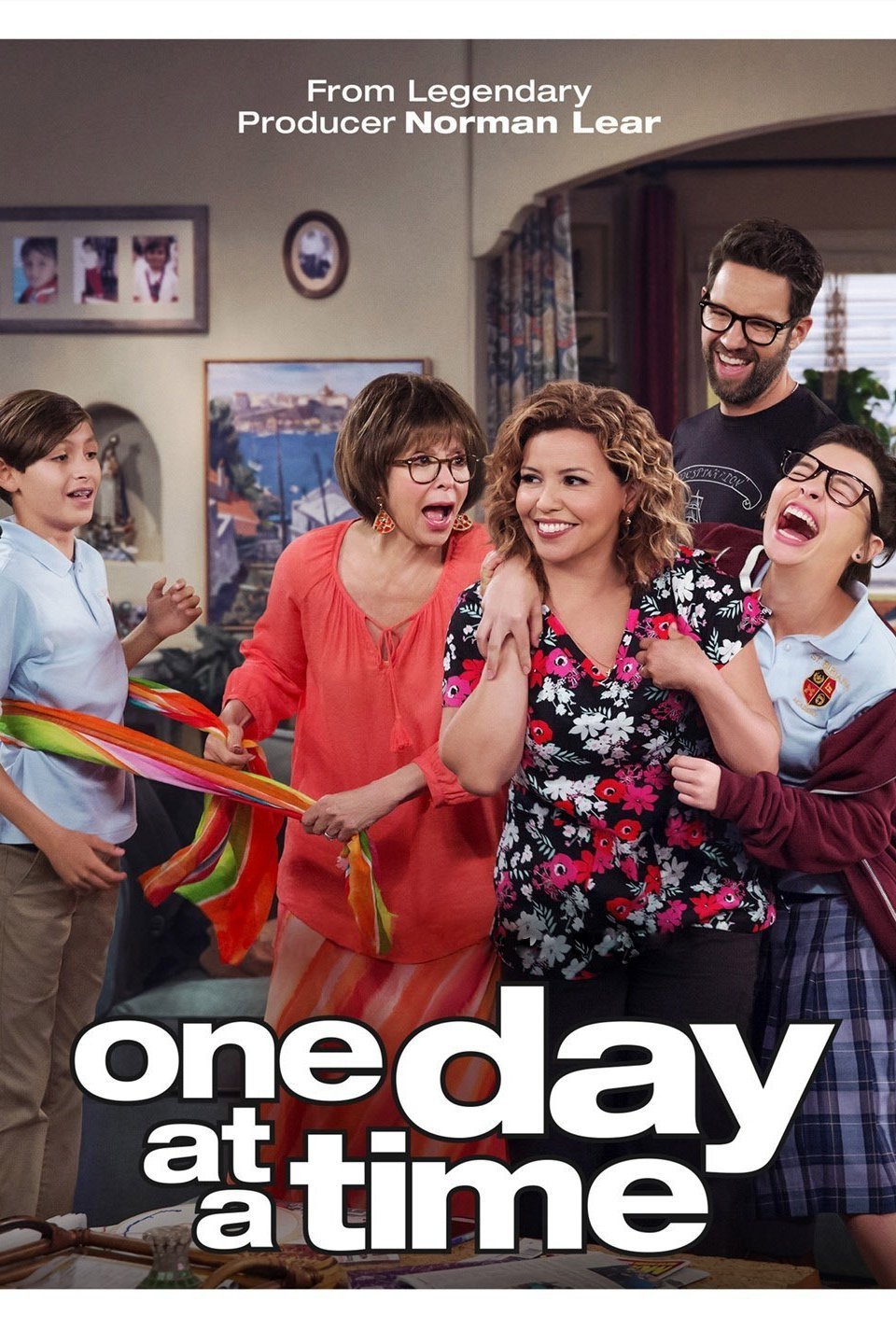 One Day at a Time is a was first released in 2017 on Netflix. The show was canceled on Netflix after three seasons but a fourth season will premiere on CBS on March 24.

This series is about a Cuban-American family’s everyday life. The mom, Penelope, is an Army veteran and now works as a nurse with her boss Dr. Leslie Berkowitz. She and her husband are separated and she raises her two kids, Elena and Alex, with the help of her Cuban mom, Lydia. Penelope is planning her daughter’s quinceanera and starts dating and finds a love interest. She also deals with PTSD.

Elena doesn’t want a quinceanera, and after she starts dating, realizes she is a lesbian. Alex is part of his school’s baseball team and wants to gain popularity. Lydia starts to develop a relationship with Dr. Berkowitz. The sitcom tackles tough issues like mental illness, immigration, sexism, homophobia, and racism that Latinos living in the United States face.

I have really enjoyed watching these three seasons of One Day at a Time; I am excited that the show will have a fourth season. For Hispanics making their was in the US, the show provides a glimpse into the issues we deal with, while being entertaining to anyone of any age and of any skin tone.