Coronavirus still on the rise 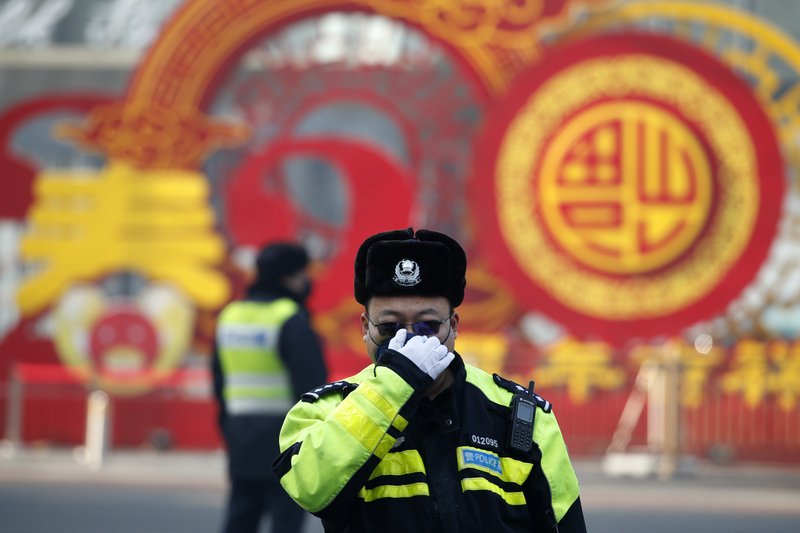 Mainland China reported a rise in cases of the Coronavirus after a decline the previous day, while the number of deaths grew to 908, with at least two more outside the country. China’s health ministry said another 3,062 cases had been reported over the 24 hours leading into Monday, raising the Chinese mainland’s total to 40,171.

France closed two schools after British visitors contracted the virus at a ski resort. Malaysia, South Korea and Vietnam reported one new case each. Scientists warn that warmer weather will reduce the virus’s ability to spread and bring people out of enclosed spaces where it is transmitted more easily