Gretel and Hansel is made from the stuff of nightmares 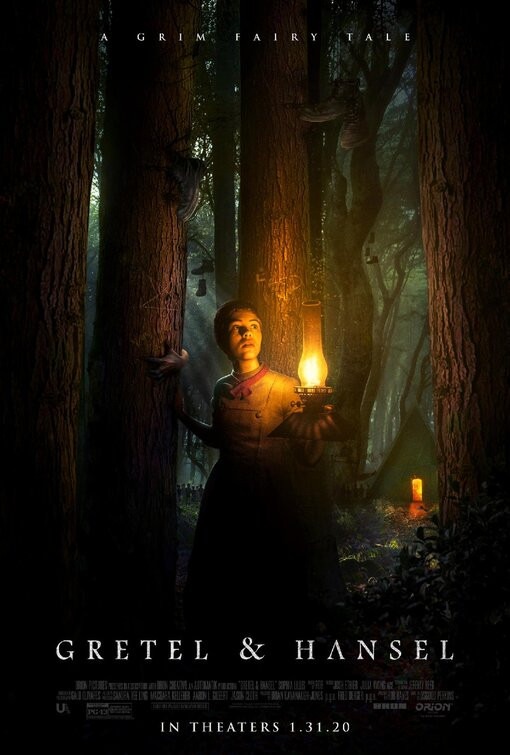 A grim fairy tale, Gretel and Hansel is an American dark fantasy film released on January 31. The film is an adaption of the Grimm Brothers’ 1881 German fairytale but darker, creepier, and bloodier than a previous version directed by Oz Perkins.

A long time ago in a distant fairy-tale countryside, a young girl, played by Sophia Lillis, leads her little brother, played by Samuel Leakey, into a dark wood in desperate search of food and work after they are cast out from their home. The two soon come across a small house, the home of a witch named Holda, played by Alice Krige. Holda invites the children to come inside to fill their bellies and have a safe place to stay, except the children are anything but safe. Viewers should expect tons of creepy imagery, blood, plenty of gore, some cannibalism, and a look at the darkest side of the supernatural realm. Basically, if it’s in a nightmare, it’s in this movie. Moviegoers who are easily spooked or squeamish may want to choose a different movie.