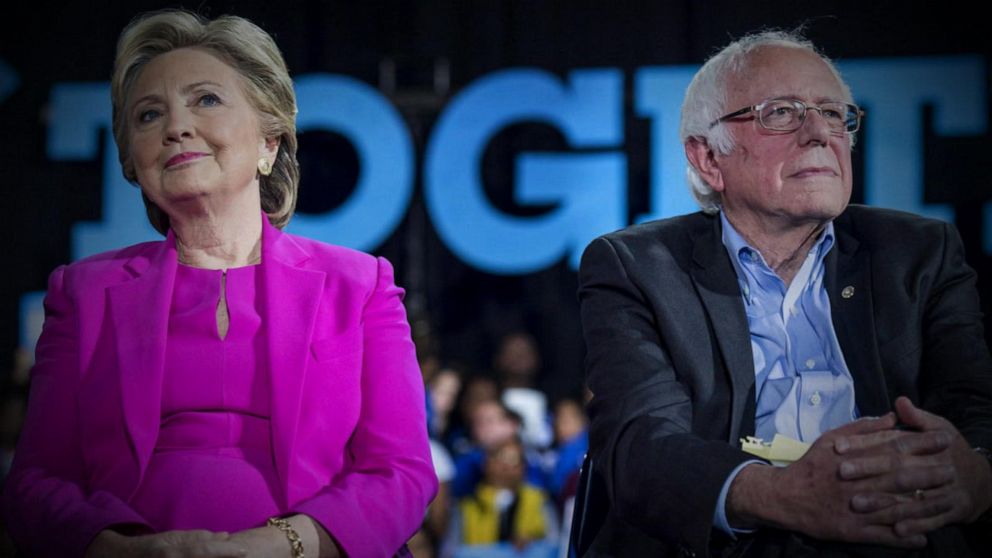 2016 Democratic presidential nominee Hillary Clinton criticized Senator Bernie Sanders, a 2020 democratic candidate, in a new documentary set to be released March 6, saying that “nobody likes him, nobody wants to work with him” and that he “got nothing done.” Clinton declined to comment on whether or not she’d support Sanders if he receives the Democratic nomination.

The comments came just 13 days before the Iowa caucus and drew sharp criticism from Democrats. The criticism isn’t without reason. An election year isn’t the time for Clinton to risk hurting Democrat’s unity.

Sanders responded jokingly, saying that “on a good day, my wife likes me.”

Clinton partially walked back her comments later Tuesday, saying that she would “do whatever I can to support our nominee.” Still, her comments about Sanders are less than flattering during a critical portion of his campaign.

After the 2016 Democratic National Convention, sanders threw full support behind Clinton, telling his supporters “We have to do everything that we can to elect Secretary Clinton.”

This isn’t Clinton’s first time criticizing 2020 democratic candidates. In October, she said that a female in the Democratic primary was a “favorite of the Russians,” in reference to Representative Tulsi Gabbard. Gabbard launched a defamation suit against Clinton Wednesday, alleging that the comments were a deliberate attempt to derail her campaign.

The bottom line is that Clinton’s comments serve as further distraction in an already contentious primary race. And the kind of internal division she’s creating is dangerous.