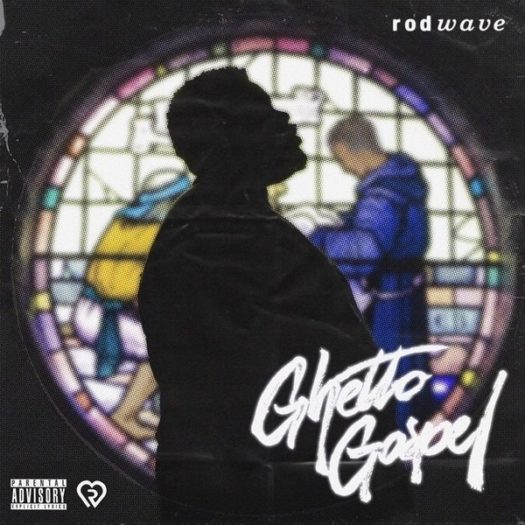 The songs on this album showcase real-life problems and past mistakes. Rod Wave is heartbroken and confused about how he wants to live his life because he grew up with really nothing at all. He isn´t really used to the feeling of getting things on his own. He releases all his hurt, problems, and feelings into the lyrics of his songs.

Rod Wave made it huge on the top 10 on the Hot 100 Billboards after being released for only two weeks. Ghetto Gospel logged onto the Hip-Hop Hot 100 with only a one-week release.

I am a huge supporter of Rod Wave, and this album was outstanding.

There is a lot to relate to in his songs. The majority of Wave’s audience is teens and young adults because he sings what is on their hearts. His songs may be a little too mature for the 13-and-under crowd, but his songs are great hits.