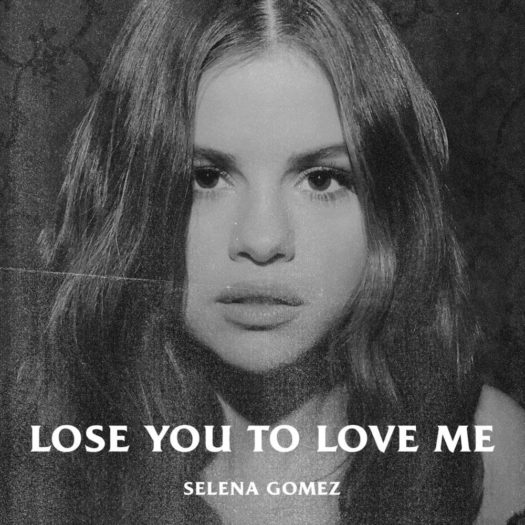 “Lose You to Love Me,” the lead single from Selena Gomez’s upcoming third album, is a lyrical hit that sings the song of self-love and bouncing back from toxic relationships. Released on Oct. 23, “Lose You to Love Me” is already No. 1 on the Billboard Hot 100 for the Nov. 9 dated charts.

Gomez’s passion shines through this slow, quietly strong single. She beautifully and honestly shares her experiences of love, heartbreak, and creating a better, stronger version of herself after the dark days of her past.

The soft, soothing background music flawlessly displays Gomez’s raw, magnetic voice. Despite the slow and slightly inspiring tune, steady drum beats add a touch of intensity. Although it may feel a bit dull in the beginning, the song gets better and better with each listen.

“Lose You to Love Me” breaks the barrier of the typical breakup song. It perfectly captures the heartache of ending a relationship and would get any teenage girl in her “feels.”

My only complaint is that I have to wait to hear the rest of the album. “Love You to Lose Me” is a soulful bop that makes me want to sing along. I’m excited to hear what else Gomez has been working on, especially since her last studio album Revival was released in 2015.