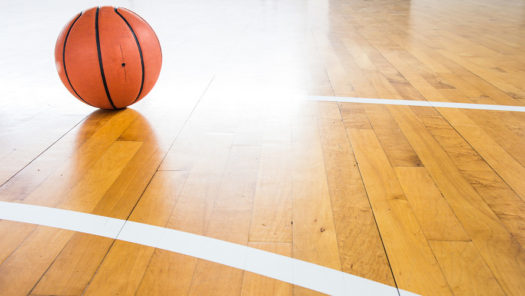 ▲
The Lady Bison have enough players for two full teams this season.

▲
The Lady Bison have enough players for two full teams this season.

The Lady Bison basketball team started their season with two scrimmages, one on Saturday all day, another the following Tuesday. The team opened their season playing against Rusk and Cold Spring. The varsity won both games while the JV fell short both games.

“Having a JV this year with more than five girls makes me super happy because we are used to only having a varsity,” Dittmar said,” I am excited to cheer them on and see them get better.”

The girls have been working on skills during athletics since the middle of September, excluding the volleyball players; they had certain days to split. The team had their first full practice with everyone three weeks into October.

“I was offseason, so I had skills every day once we started them up, and honestly they have made me so much better,” Rodriguez said. “I was excited once we started practicing with the whole team.”

The Lady Bison will travel to Lapoyner Saturday, November 16 and travel to Kerens on Tuesday.

“So far it has been messy, but we have gotten better every game we’ve played, and I’m ready to see how well we do this year,” Pate said. “These teams will definitely help us get better and prepare for district and play-offs.”