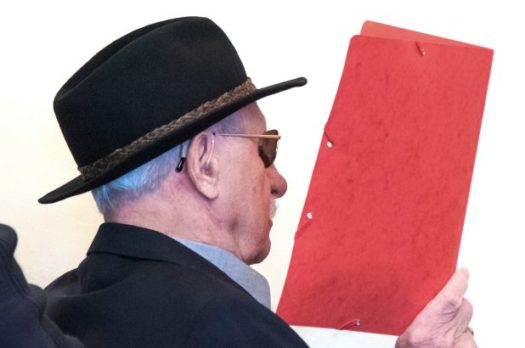 The time of World War II has gone down in history, and some Germans are still facing the consequences for what they’ve done. Ninety three-year-old former Nazi guard at the Poland Stutthof concentration camp will go on trial in Germany on Thursday on the charge of being an accomplice to thousands of murders.

The man, known as “Bruno D,” will face a Hamburg court over the deaths of 5,230 people after he joined the SS as a guard during World War II. Bruno D will only stand trial for two hours a day because of his health.