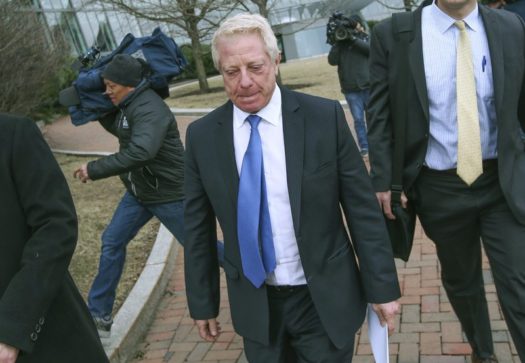 A real estate developer has been sentenced to a month in prison after being found guilty of paying $75,000 to cheat on his daughter’s college entrance exam. The 63-year-old Los Angeles resident pleaded guilty to a single count of fraud and conspiracy while making a deal with prosecutors. According to authorities, he paid $75,000 to have a test proctor feed his daughter answers on her ACT exam in 2016. She then used the score to be admitted into college; she was suspended for one semester after the scheme was uncovered.