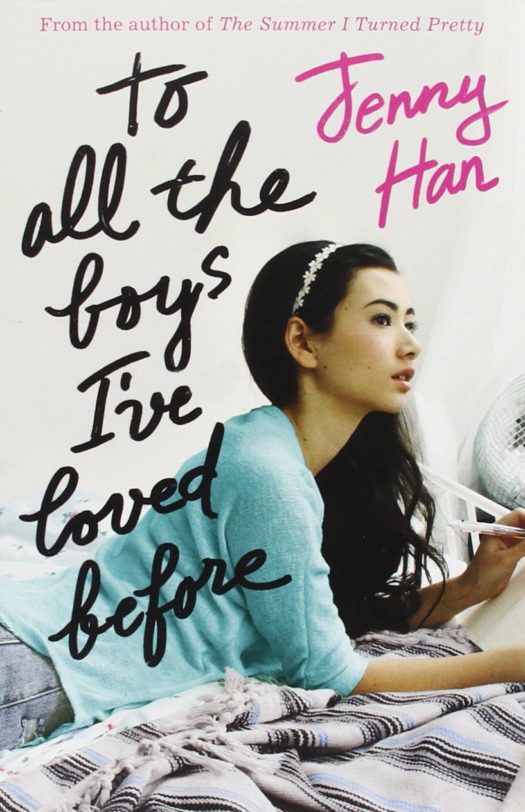 Despite openly admitting her crushes, Lara Jean instead wrote each boy a letter about her feelings, sealed them, and hid them under her bed in a box. One day she discovered that somehow her letters had been mailed. There were five letters in total. Eventually, all five guys approached Lara.

I love that this is not just a love story between a girl and a boy, but is also about the relationships between family. I couldn’t put this book down, and when I was finished I was sad because it was the end of my time with these characters.  I did want a little more closure, but there are two sequels – maybe those will be a bit more final. The author was realistic about her characters; they were multidimensional and I could completely relate.

This book is best for middle schoolers and high schoolers because it does have some mature themes. If you are into romance, this is the book for you. I love this book; it is actually my favorite book. I enjoyed reading To All The Boy I’ve loved before, I want to start reading the next book, P.S. I Still Love You.