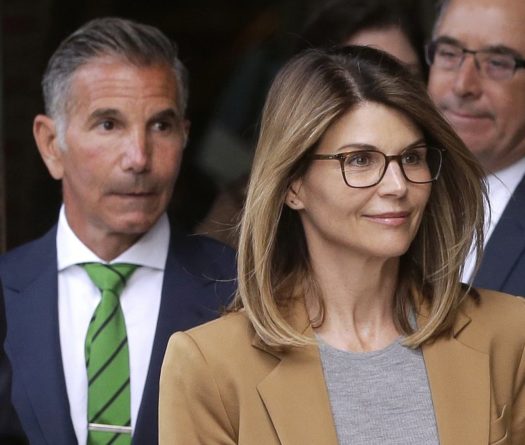 Actress Lori Loughlin and husband Mossimo Giannulli are pleading not guilty to charges they took part in a college admissions bribery scam. The couple is accused of paying $500,000 in bribes to get their daughters admitted as crew recruits to the University of Southern California, even though neither girl is a rower. The pair were among fifty people charged in a huge college admission scandal that includes multiple universities, including Stanford,  Georgetown  and Yale.