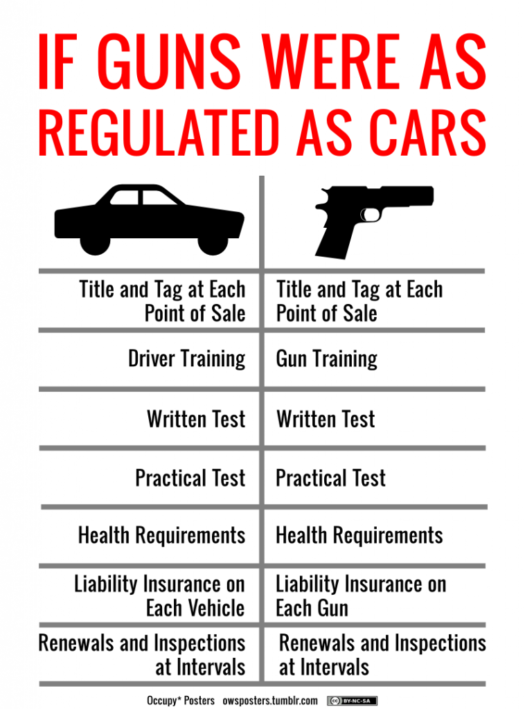 On October 27, a gunman opened fire on a Pittsburgh synagogue, killing 11 and wounding six others while shouting anti-semitic slurs.

“If there were an armed guard inside the temple, they would have been able to stop them,” Trump said following the shooting. “Maybe there would have been nobody killed except for him, frankly.”

This is absurd. Places of worship shouldn’t need armed guards to be safe. The don’t have armed guards in any other part of the world, yet America is the only place in the world with a mass shooting problem of this extent.

This model of mass shooting prevention — that potential victims should take precautionary measures like hiring armed guards — shifts blame away from the perpetrator and towards the victim. It’s as if Trump is telling the dead that their death is their own fault.

It’s the same logic that leads to rape victims being told they dressed too provocatively. This, of course, isn’t true. Women can fall victim to rape no matter how they are dressed — and mass shootings can happen no matter what precautions are taken. Marjory Stoneman Douglas High School had an armed guard, and it didn’t help.

Rape happens because of rapists. And mass shootings happen because of shooters and the guns that they wield. The solution to gun violence is fewer guns, not more.