Check out “Supergirl” on Netflix 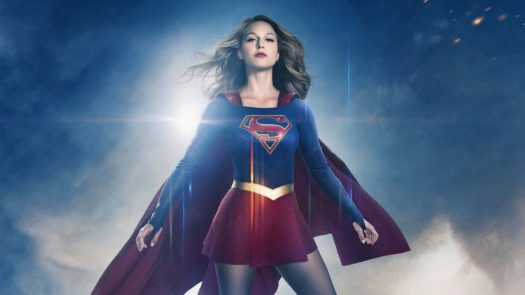 Netflix is filled to the brim with movies and TV shows that millions of people love to binge-watch, including Supergirl.

The show is about Kara Zor-El, an alien from the dead planet Krypton. As a young girl, she escapes to earth, but her pod is knocked off course. When she finally arrives on Earth, she’s still a 13-year-old girl. She grows up to be Kara Danvers, taking on her adoptive family’s name. When an accident occurs, she is forced to reveal herself to the world as Supergirl.

Supergirl is a spectacular show, especially for those who love superheroes. It’s full of twists and turns that will make you want to scream, cry, and sue the producers. The TV series is super attention-grabbing.

It’s also a great show for little girls. The show features a strong female lead and many intelligent, independent women. Supergirl carries the weight of the world on her shoulders, yet has the strength to keep her head held high and be kind and compassionate towards others. She has her dark days, but manages to overcome her struggles, internal and external.

However, Supergirl isn’t flawless. The introduction of Reign and the other Worldkillers started out intense and suspenseful, but as the show continued, it dulled down a bit. Although I enjoyed watching the show, things got a little boring at times.

All in all, Supergirl is both good and bad. It’s great for superhero geeks and full of action. I can’t wait for the fourth season to air!